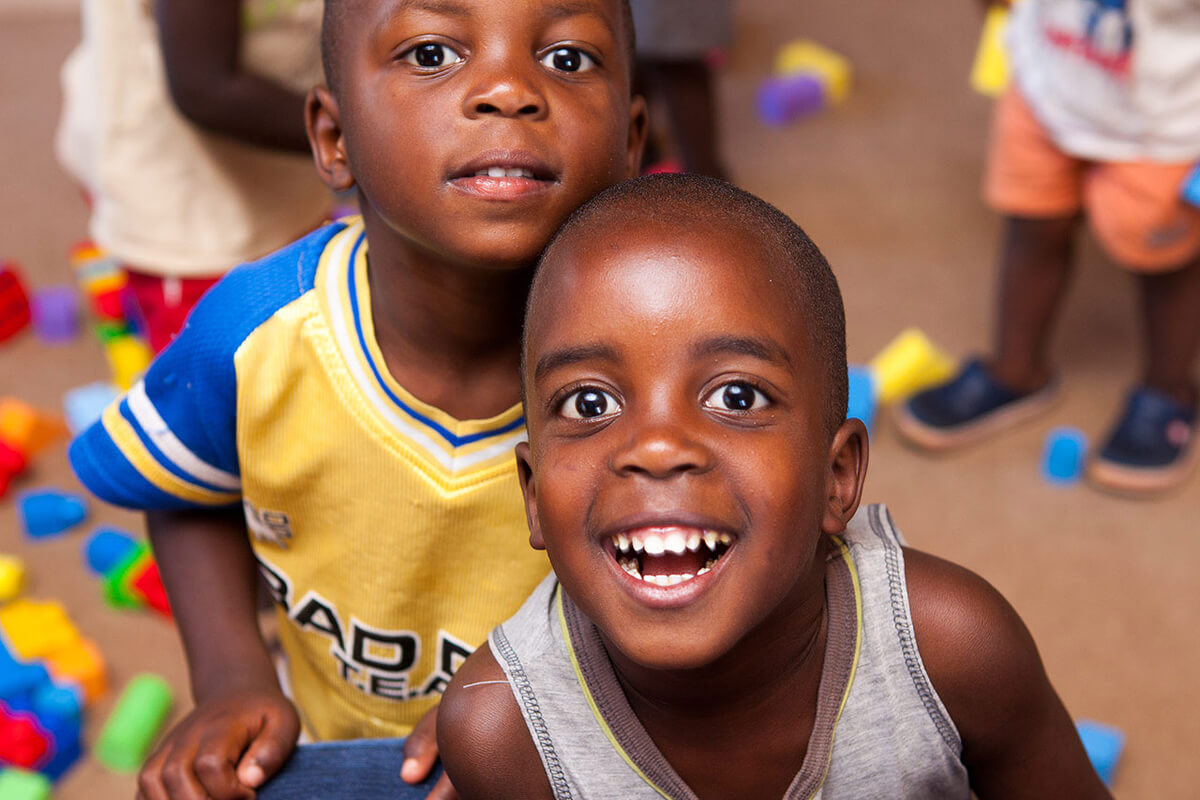 Indoor games work well as introductory activities on the first day of school. They allow students to get to know each other in a nonthreatening, playful environment. Indoor games also solve the problem of what to do for recess during rainy days: They give students an opportunity to move around the class, but in a controlled manner.

This simple game is popular with middle school students because it gets them out of their seats and allows them to attempt to outguess a classmate. Give each corner of the room the name of a continent. One student sits at his desk with his head down. The rest of the class walks quietly to one of the four continents while the guesser counts to 10. Everyone needs to be in a continent by the count of nine or they automatically sit down. When the guesser reaches 10, he calls out the name of one of the continents. Students who are in that continent sit down. The teacher lets the guesser know how many students are left in the game after each guess. Everyone moves again. Repeat the game until only one student is left. The last student left is the counter for the next round.

Guess the Word develops students’ concentration abilities. The game requires one student (the writer) to trace a four-letter word on the back of his partner (the reader). The reader must guess the letters and the word. The writer is not allowed to speak during the game other than say “yes” or “no” to the reader’s guesses. Split the class into teams of two with a third student acting as a judge. The judges will be players in the next game. The teams compete against each other. Each judge writes out a four-letter word on a slip of paper and shows it to the writer. The writer traces all four letters, one at a time, on the back of her partner. After all four letters have been traced, the reader makes a guess for each letter and the whole word. The writer gives a response to each of the reader’s responses. The writers have two turns at tracing the letters with the same number of attempts at guessing the letters and word on the part of the reader. After all teams complete two attempts, the judges write down the number of letters guessed correctly if the team has not guessed the word. The student who is guessing the letters has to guess them one at a time and form the word. The team that guesses the word or the most letters of a word wins. Ties are allowed.

This game gives middle school students a chance to wiggle, squirm and get physical while working out a strategy for group cooperation and communication. Untie that Knot works best with 10 students. Too few students make it less interesting, while too many make the game overly complicated. Students form a circle. They close their eyes and put out their right hand to take the right hand of a student across from them in the circle. They hold hands like with a handshake, but they can’t let go. After all students have someone’s hand, instruct them to open their eyes. Now they must use their left hand to hold the left hand of another student. Students are not allowed to hold both hands of the same student. They must have two partners. Students need to untie the knot that they’ve made without letting go of any hands. When the game is finished, students should be back in a large circle or in a circle of interlaced circles.